We are so lucky at Lavender Hill Holidays to have the award winning Quantock Brewery within ten mins drive from all our cottages. This micro brewery in based at Bishops Lydeard has a wonderful bar and hosts great live bands . Do read on for more details 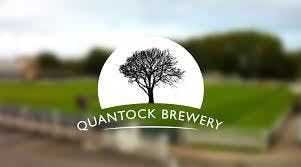 Quantock Brewery was set up in December 2007 in Wellington Somerset. 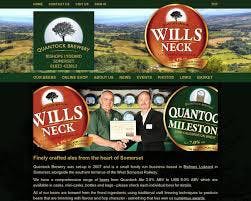 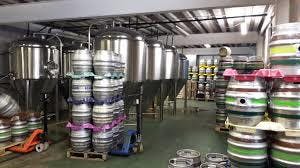 Rob’s philosophy was to brew the highest quality ales using the best natural ingredients. He wanted all the beers to be brewed entirely from the highest quality grain and whole hop cones, the only other ingredients being yeast and water. No chemicals or sugar are added to the beers to ensure flavour is pure. Rob stives to produce quality beers that have flavour and character, far different from the mass-produced beers traditional found in pubs across the UK. They source the best quality natural ingredients from across the world to produce beers that are distributed to pubs, bars and shops not only locally but throughout the UK. Quantock Brewrery team  work in partnerships with some of the UK’s best-known wholesalers and national distributors to ensure the  beers are always available to fans. 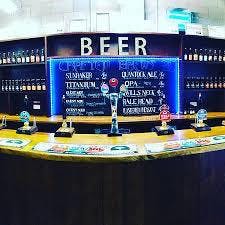 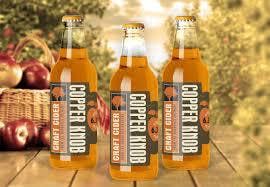 In June 2015, due to continuing demand, Quantock Brewery stepped up to a larger facility in Bishops Lydeard, Somerset, alongside the southern terminus of the West Somerset Railway. The new site allowed us not only to produce more beer but in August 2015 to open the brewery shop and in May 2016 they also opened the  taproom to the public, this means anyone can try the beers before they buy and it also allows Quantock Brewery to hold events of all sizes from live music on a Saturday night to 3-day ale festival.

Quantock Brewery is a CAMRA and SIBA accredited microbrewery. The brew house is an 8-barrel size with 8 fermenters allowing them to produce 5 brews per week and over 2300 pints per brew. Currently they can produce over 160 casks or 11500 bottles per week. Recently the brew house has started producing kegged beer supplying over 40 key kegs a week.

There are regular visiting street food stalls, often on a Friday evening .  The comedy nights and bands are fantastic and if you are visiting really worth going to - do check out the Quantock Brewery Facebook page for all the latest info! 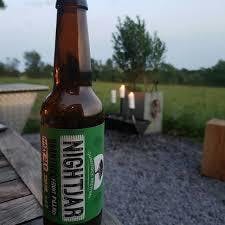 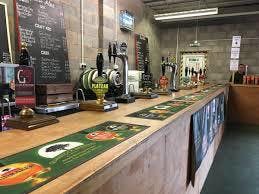