WeirFest at the stunning Porlock Weir is a three day Beer, Cider, Food and Music Festival from Thursday 4th to Sunday 7th July read on for more info 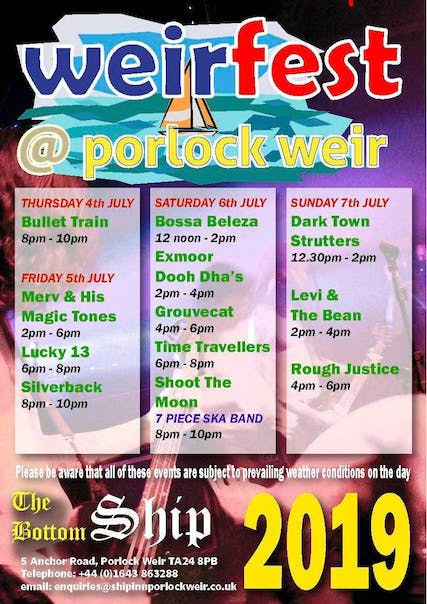 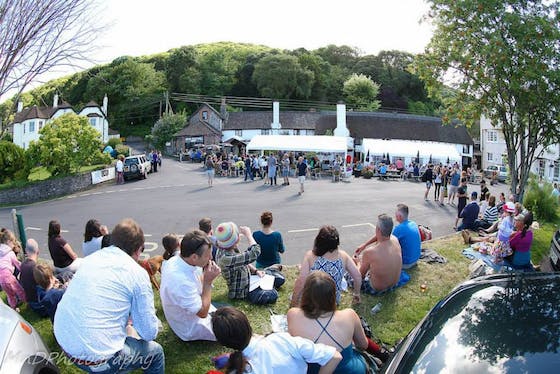 WeirFest is 3 day festival with music across the board, from Folk through to Rock. Some covers but a lot of original songs from a host of new talent..Another opportunity to see some excellent bands in the picturesque village of Porlock after the success of RecFest..

This time it's outside The Bottom Ship in Porlock Weir which
lies about 1.5 miles west of Porlock, Somerset, and is a small settlement which has grown up around the harbour. It is a popular visitor attraction. 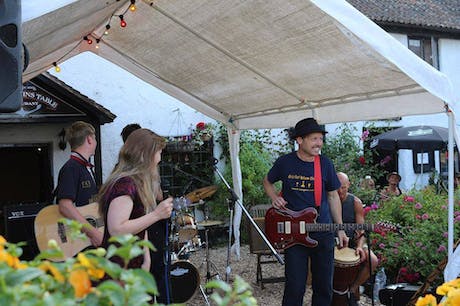 Many cottages around the area are very old including the Gibraltar Cottages which date from the 17th century and have been designated by English Heritage as a grade II listed building.

Like most ports in West Somerset, the small harbour is tidal but has a small home-based flotilla of yachts and is visited by many more in spring and summer. The port has existed for over 1,000 years. The Anglo-Saxon Chronicle reports that in 1052 Harold Godwinson came from Ireland with nine ships and plundered the area and even before that in 86 AD it was visited by Danes. In the 18th and 19th centuries coal from south Wales was the main cargo and in World War II pit props cut in local forests were exported the other way. 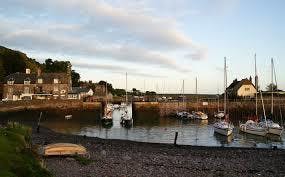 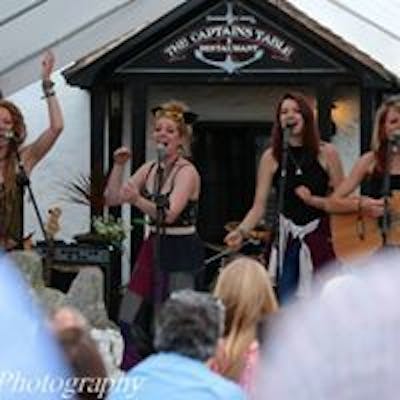 There is all types of accommodation from camping to hotels so make a weekend of it in one of the most beautiful places in The South West.